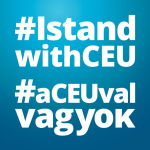 As concerned European citizens in Germany, we are writing to express solidarity with Central European University and express concern regarding Bill T/14686 amending Act CCIV of 2011 on national higher education accepted by the Hungarian Parliament on April 4, 2017. The Bill renders CEU’s continued operations in Budapest virtually impossible and strikes a severe blow against the academic freedom that enables all universities, including those in Hungary, to flourish. Further the Bill raises significant legal and constitutional concerns.

As a result, we respectfully urge you to refrain from signing the Bill and to refer it to the Constitutional Court of Hungary on the following grounds, among others:

In the 25 years since it was founded by a group that included then President of Hungary Arpad Goncz and then President of Czechoslovakia Vaclav Havel, Central European University has established itself as a private international university with a global reputation for teaching and research in the social sciences and humanities. It attracts students from 117 countries and faculty from 40. The University as a whole is accredited by the US Middle States Commission on Higher Education (MSCHE), and its masters and doctoral programs are registered by the New York State Education Department (NYSED). Its programs are also certified by Hungarian authorities and it has complied in full with all Hungarian laws.

Furthermore, this amendment curtails academic freedom in Hungary, which in turn will have negative consequences for investment and employment in Hungary. The cause of academic freedom has strong support from private citizens and institutions in Hungary and around the world. These include the distinguished Hungarian Academy of Sciences, Corvinus University, ELTE University, University of Szeged, and many universities around the world—from Oxford and Cambridge to Harvard, Yale, Princeton, and scores of others.

We urge you to act on your Presidential prerogative and send the Bill to the Constitutional Court of Hungary where the above concerns regarding its legality and constitutionality can be appropriately reviewed to protect the proud tradition of Hungarian academic life and preserve its autonomy and freedom.

An open, free, democratic and pluralistic society is the basis for a good social coexistence. We need to prevent any actions in the very first place that challenge these fundamental principles.

Europe forum of the Social Democrats of Rhineland-Palatine / Germany 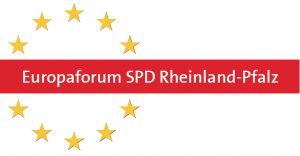 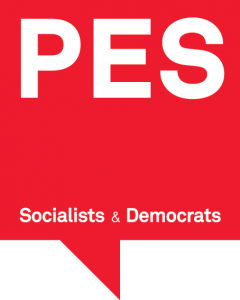